Music producer Yung Bae has revealed his plans for 2022 with a 23-date tour that kicks off on 9th September. He comes to Roseland Theater on Thursday 15th September 2022 for one of the performances. He is also bringing along vaporwave producer Saint Pepsi, indie-electronic outfit, Flamingosis, and electronic pop producer George Clanton. This exciting lineup is part of Yung Bae’s Groove Continental tour, which will wrap up on 22nd September in Chicago, IL. It features performances in Montreal, Boston, Miami, and other notable destinations. This marks a special occasion for him as he will as Portland is also his hometown. Catch him live at Portland’s famous Roseland Theatre on 15th September 2022. Make sure you buy your tickets right now before they are sold out! 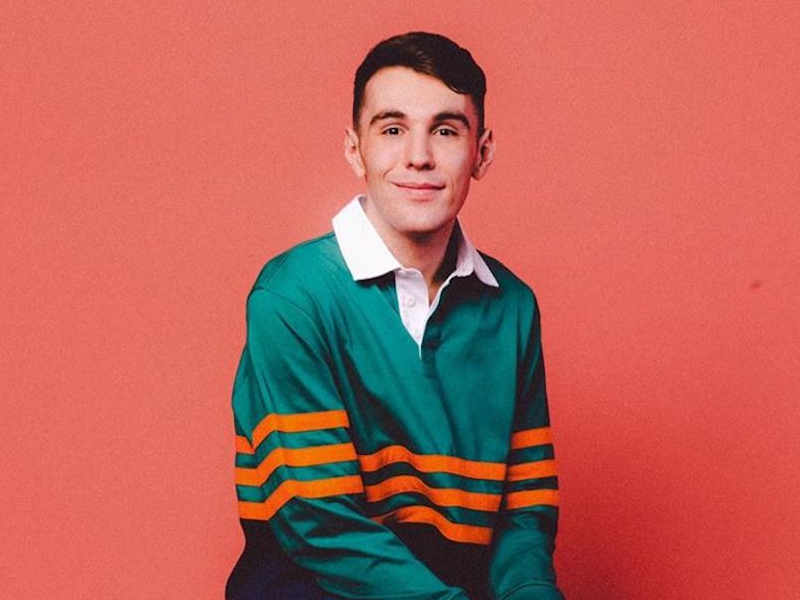 Yung Bae is a genius among the future funk and vaporwave subgenres. He began releasing tracks through online sites such as Band camp and eventually gained attention for his musical craft. He signed to major label Arista Records in 2019 and also released his first single, “Bad Boy” with the label. He has several million streams on Spotify and has collaborated with some of the biggest names in the industry, including Pink Sweats, Earthgang, Awolnation, Sam Fischer, Mike Posner and more. He also gave an incredible performance at the Coachella festival.
Yung Bae was featured on Billboard Dance Ones to Watch list in 2019, and he has certainly been the one to watch in the past couple of years. His 2019 North American tour was highly successful and came in support of his album, Bae 5. He has performed at some big stages in the world, including performances throughout Asia. Yung Bae has a massive U.S fan base that is looking forward to his upcoming concerts, and hence, ticket demand is on the rise. Get your tickets right now because Yung Bae is in the mood of his life and will certainly deliver an unbelievable performance at Roseland Theatre on 15th September. Hurry up and get them right now before they are all sold out!