American DJ and music producer Whethan is set to perform at the iconic Roseland Theater on Saturday 8th October 2022. The performance is part of his Midnight Fantasy Tour with special guests Wavedash & JSTJR. The late 2022 tour features notable performances across North America, beginning on 9th September in Denver with shows in L.A, Seattle, Brooklyn and more cities. Canadian dates include shows in Toronto and Vancouver. The tour supports his sophomore album, “Midnight,” which arrived in April this year. The album has been huge since its release, and fans are excited to hear it live. If you want to catch Whethan live concert, make sure you buy your tickets right now before they are sold out! 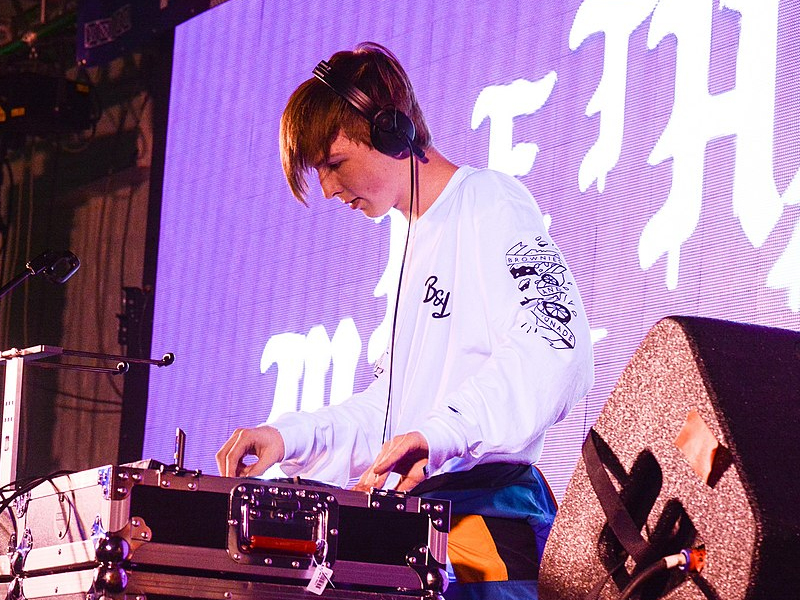 Whethan’s latest album, Midnight, has made a lot of noise in the industry since its release. Critics have praised it widely and fans have loved every track on it. His upcoming performances are highly anticipated by his fans, because they know he brings immense energy to stage and they would look forward to enjoying it fully. Whethan initially gained widespread recognition when he remixed Mssingno’s track “XE3” in 2018. The track received more than 13 million plays on SoundCloud.
The new album has been immensely popular and features some special appearances from Ericdoa and Glaive on the single “Think You Right”. The single made it to number forty-seven on Billboard’s Dance/Electronic Chart. Last year, Whethan embarked on his Swimming With the Clouds Tour, which had many sold-out performances, including an appearance at the Electric Daisy Carnival. He is a wonderful live performer who delivers unforgettable experiences to his fans in the audience. The line-up is also exciting with Surf Mesa, Robotaki, Wavedash, Rossy, Dot and DROEJOE. If you’re a fan of modern electro music, catch Whethan live for an incredible performance at the famous Roseland Theatre on 8th October. Make sure you get your tickets ASAP before they are sold out.