Trivium comes to Roseland Theater on Monday 3rd October 2022, as part of the band’s 2022 North American Headlining tour. The “Deadmen and Dragons Tour” will see Trivium receive support from Between the Buried and Me, Khemmis, and Whitechapel. Fans are particularly excited about this line-up because they are all incredible live performers. Trivium will also return to the stage as main support for Iron Maiden on their tour this year. The Deadmen and Dragons Tour kicks off on 2nd October in Boise, ID, and this will be the trek’s second performance. The tour wraps up with a final performance in L.A’s The Wiltern on 10th November. Catch the heavy metal band live in concert at the Roseland Theater on 3rd October 2022 by getting your tickets right now! 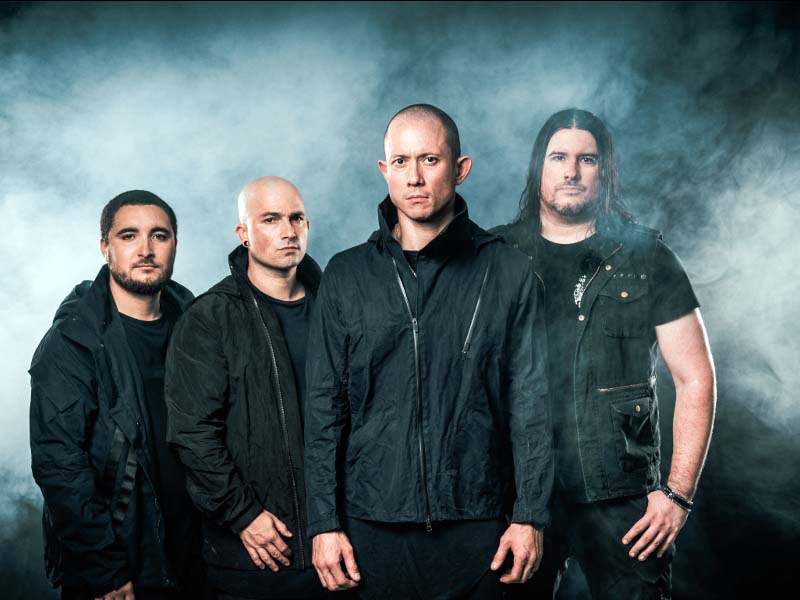 If you’re a heavy metal fan, you cannot get a better line-up than this. Heavy metal band Trivium will be accompanied by progressive metal band Between the Buried and Me (BTBAM), who are the pioneers of mixing genres. Moreover, they are also bringing along English deathcore rockers Whitechapel and American doom metal band Khemmis. The tour includes notable performances in New York, Boston, Montreal, Toronto, Detroit, Cleveland, and many more.
The heavy metal band from Orlando, Florida, has produced incredible music and performances since 1999. However, despite having a career spanning more than two decades, the band still relishes the chance of playing live for their fans. Trivium has released ten studio albums and more than twenty singles to date. The band will play plenty of music from their latest album, In the Court of the Dragon, when they step onto the stage for their upcoming tour. Trivium has sold more than one million albums globally and has a huge fan base throughout North America. They have played at some of the biggest stages in the world and maintain the reputation of being one of the best live metal outfits. Catch Trivium live in concert on 3rd October 2022 at the famous Roseland Theater by getting your tickets right now!