The Avalanches have announced a 2022 North American tour, and they will be coming to Roseland Theater on Monday 19th September 2022 for one of the performances. The Australian electronic music group will begin the North American trek on 16th September from Vancouver, BC, and will wrap up the tour on 10th October in Philadelphia’s Theatre of Living Arts. The Australian group has been producing some incredible performances since 1997 and has released several hit studio albums. Their North American fans have long awaited their arrival, and ticket demand is very high now that the tour is finally here. If you want to catch The Avalanches live concert, get your tickets right now before all of them are sold out! 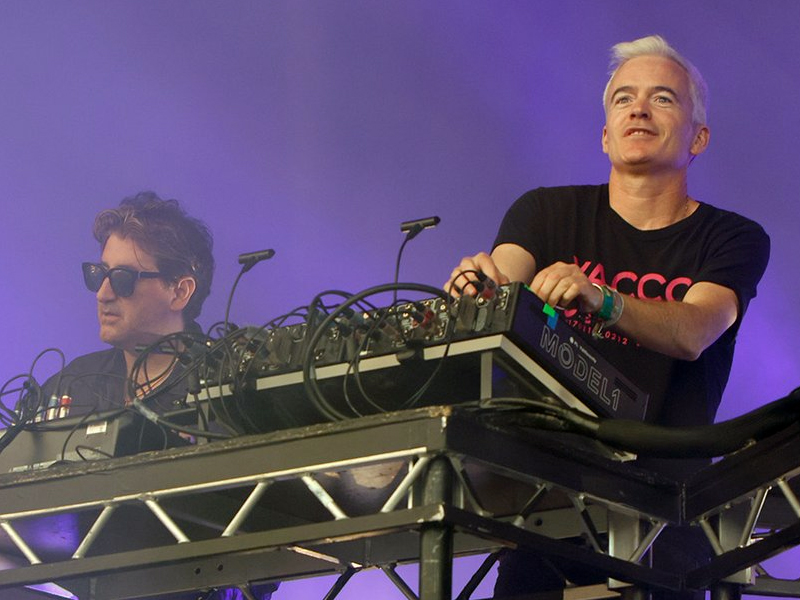 Explore the relationship between sound, light, and spirit with another performance from the Australian pioneers, The Avalanches. The band recently celebrated the 20th anniversary of their hit debut album, Since I Left You. The deluxe edition contained several bonus tracks and also had fresh mixes from artists such as Black Dice, MF Doom, Leon Vynehall, Carl Craig, and Sinkane. The anniversary edition reached number one on the NACC Electronic college radio chart.
When Since I Left You was released, it was dubbed as one of the best works in the genre and was included in Pitchfork’s Top 200 Albums of the 2000s. It was also included in Rolling Stone’s Greatest EDM albums of all time. The band began with playing with samplers, analog keyboards, and theremins in the beginning, but their modern set-up began to include turntables, a percussion stand and equipment for special effects. They have transformed their live performances into a truly extraordinary experience. The Avalanches have been part of some major festivals throughout their career and are renowned for some of the best live EDM acts. Fans are very excited because they know what they will get to experience on their upcoming performances. If you want to be a part of them, you need to get your tickets ASAP to their 19th September concert at Roseland Theater.