Sunny Day Real Estate comes to Roseland Theater on Friday 16th December 2022 as part of the band’s first tour in nearly twelve years. Yes, you heard right! After quite a while, the hit Seattle-based emo band is back for a reunion tour, and their fans are extremely excited. This year, they will also perform at Riot Fest and Furnace Fest. The headlining tour is spread over 25 dates, with the original lineup including Jeremy Enigk, Dan Hoerner, and drummer William Goldsmith will perform alongside other musicians. The tour begins on 13th September in Lawrence, KS, and the band will wrap up in their hometown, Seattle on 18th December at the Moore Theatre. Get your tickets right now and witness the comeback of one of the most iconic bands in history! 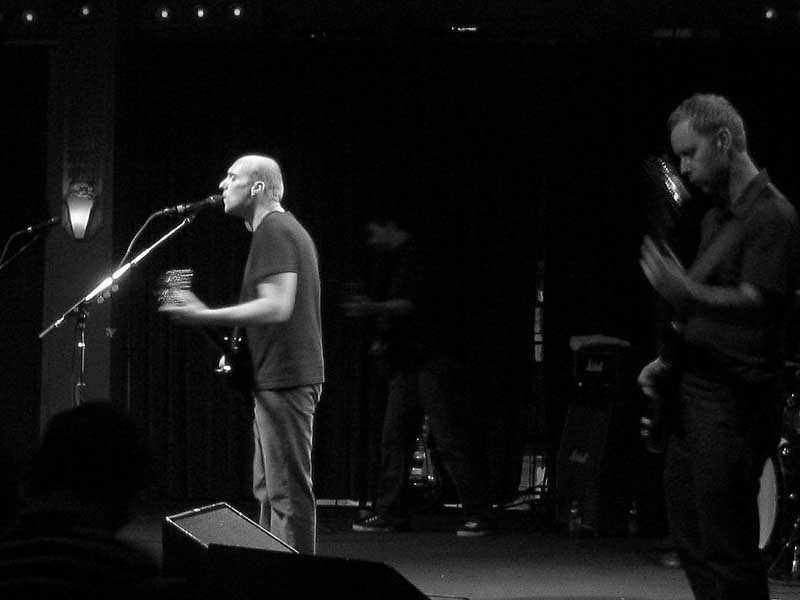 Sunny Day Real Estate was one of the earlier entrants in the Midwest emo scene and was influential in setting up the genre. They released their debut album in 1994 to critical acclaim and received widespread appraise for their music. They broke up shortly after, only to regroup in 1997. The band once again disbanded in 2001, and it took eight years for a reunion. Since 2009, this will be their first headlining tour, and their fans could not believe it when it was announced.
The Appleseed Cast will open for Sunny Day Real Estate on their upcoming headlining tour. The band’s last release was their 2014 single, “Lipton Witch”. The band last performed in 2010 at the HMV Forum in London, nearly a decade ago. The performance was part of Sunny Day Real Estate’s World Tour, which featured performances in Australia, North America, and Europe. They have always maintained the reputation of being one of the best live bands and they have regularly sold-out shows at the biggest venues globally. A similar outcome is expected when they take the stage on 16th December at the famous Roseland Theatre. If you want to be a part of their iconic reunion, get your tickets ASAP before they are sold out!