SG Lewis comes to Roseland Theater on Saturday 12th November 2022, as part of the artist’s upcoming North American Fall tour. The tour begins on 6th October in Boston and wraps up on 12th November with this final performance in Portland. The 20-date tour features several notable destinations such as Brooklyn, Washington, Dallas, Salt Lake City, L.A, Seattle and many more. This will be his first full tour to the U.S since 2019 and his fans are surely excited. The London-based, multi-talented singer-songwriter recently released two singles, “Missing You” and “Something About Your Love.” Both the songs were massive hits upon release and instantly became fan favorites. Catch SG Lewis live in concert at Roseland Theater for his final tour performance on 12th November 2022. Get your tickets right now! 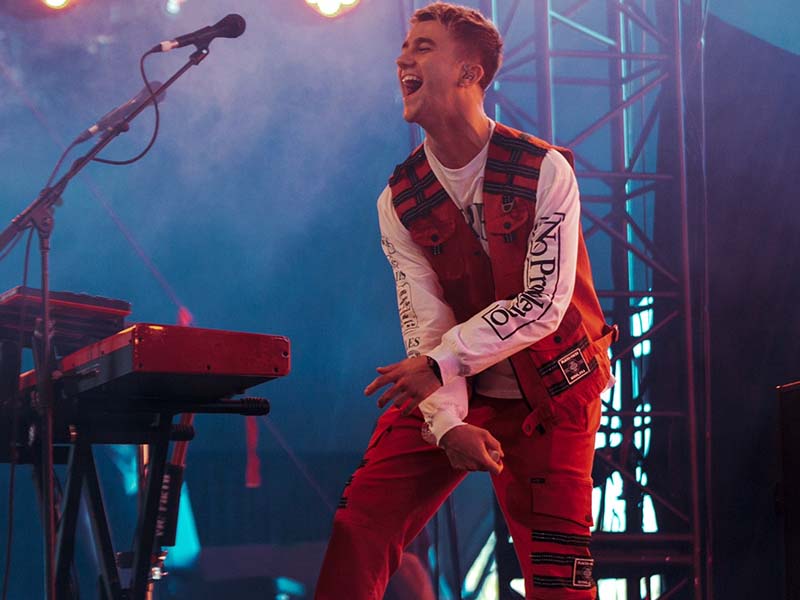 SG Lewis is one of the most loved Deep house and synth pop stars in the U.S and has a massive fan following throughout North America. Fans have waited almost three years for a full tour of SG Lewis and now that it is finally here, they cannot wait. The artist’s latest two singles are all about the seventies and eighties sonic references, bringing all the emotions together of a perfect night out.
SG Lewis signed his debut record deal in 2014 with PMR Records and a year later, he released his debut EP, Shivers. Shivers announced his arrival in the music industry and received incredible support from fans. It also featured guest appearances from Louis Mattrs and JP Cooper. In 2016, he released another EP, Yours, and collaborated with Howard Lawrence and Gallant. After 2017, he continuously released top singles and made headlines in the deep house, synth-pop music industry. He is also a renowned incredible live performer and the increasing demand is evidence that fans always have a good time at his events. If you want to be a part of it, you will need to hurry up and buy your tickets ASAP before all of them are sold out!