Ryan Hurd comes to Roseland Theater on Sunday 8th May 2022 as part of his “Pelago Tour” supporting his latest album release, Pelago. He will be performing at some of the most iconic venues across North America including New York, Chicago, Nashville and many others. Hurd produced the album with his long time friend and creative partner Aaron Eshuis, as well as Jesse Frasure and Teddy Reimer. The tour concludes with a final performance at Seattle’s The Showbox. Hurd will also be playing at the Country Summer Festival in June, including other prominent artists. If you’re a fan of Ryan Hurd, be a part of this special occasion by getting your tickets right now before all of them are sold out! 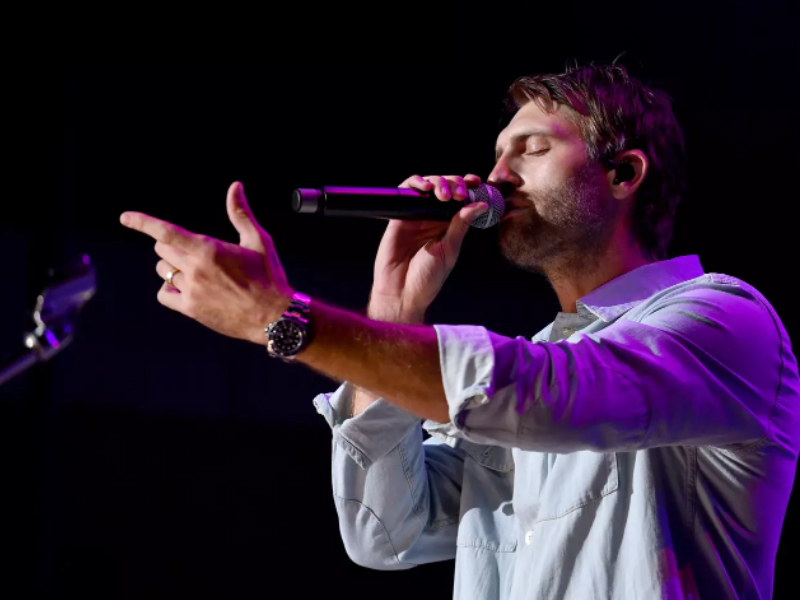 The tour supports Hurd’s debut project, Pelago, and it is his first solo project. Hurd’s wife, Maren Morris also one of the biggest country stars in the industry currently, and Hurd credited his wife for kickstarting his career. The husband-wife duo released a single in 2021, “Chasing After You, " a massive hit and gave Hurd widespread recognition. According to Hurd, the single gave him the much-needed momentum which led to his first album and it will always be one of the most special songs for him. The American songwriter has written previously for famous artists including Blake Shelton, Lady A and Luke Bryan.
Hurd released the announcement on his social media channels which gained immediate attention from country music lovers. They were highly excited, as Hurd is recognized as a promising emerging country artist. He is also a great performer and he has done immensely well on tour currently. Selling out venues has become a thing for him, and a similar response is expected when he takes the stage on 8th May 2022 at the famous Roseland Theatre. If you want to catch Hurd live there, get your tickets ASAP because they are expected to sell out very soon!