Rag N Bone Man comes to Roseland Theater on Thursday 13th October 2022 as part of his highly anticipated North American headlining tour. The tour supports his latest album, Life by Misadventure which came out in May last year. Fans are quite excited to hear it live for the first time, and hence, ticket demand is pretty high. The tour kicks off on 23rd September in Minneapolis and will conclude around 15th October in Vancouver. This will be Rag N Bone Man’s first release since 2017’s Human, which was a massive hit too. The album has received many positive reviews from fans and music critics and has spurred a lot of excitement among his followers. Catch the English singer and songwriter live on 13th October 2022 by getting your tickets right now! 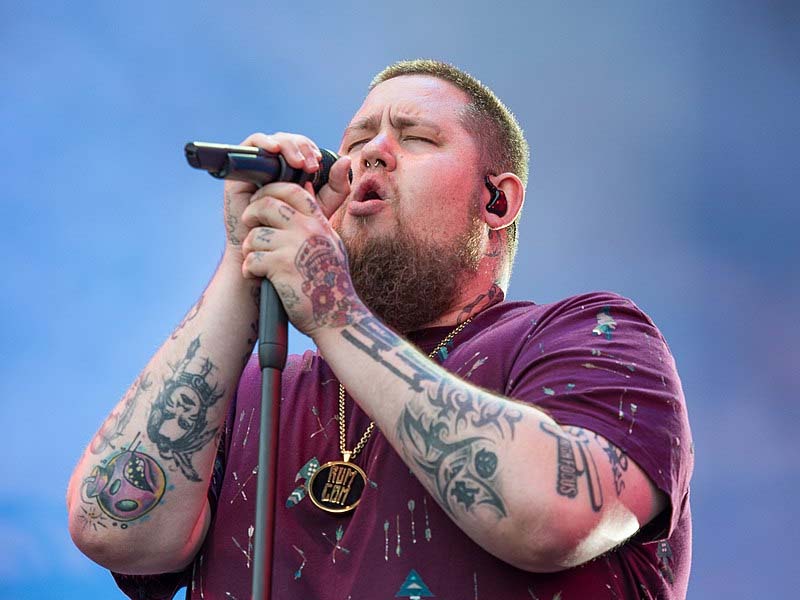 Rag N Bone man is famous for his deep baritone voice and came to prominence in 2016 for his first major hit single, “Human.” The artist released his debut album a year later, and it became the fastest-selling album by a male artist for almost a decade. The album also received 4-time Platinum certification and in 2017, he was named British Breakthrough Act. Rag N Bone made quite a name for himself in a very short time.
The artist is known for energetic live performances, and he has performed across the globe with headlining performances and appearances at music festivals. He has also collaborated with famous artists, including Logic, Bugzy Malone and Calvin Harris. In 2021, he released his first single from the latest album, “All You Ever Wanted”. The single was an instant fan favorite, and then he collaborated with Pink to release “Anywhere Away from Here”. The album was released to critical acclaim and debuted at number on U.K. Albums Chart. He is currently one of the most sought-after artists in the U.K., with a massive fan following in the U.S. If you want to see him live at Roseland Theatre on 13th October 2022, get your tickets ASAP!