Japanese Rock band One Ok Rock is set to display an enthralling performance at Roseland Theater on 14th October 2022. The band has surprised fans with a couple of news, firstly the release of their latest single, Save Yourself and the unveiling of their North American dates. Their fans have waited a long time for this, considering their last outing was almost three years ago. The band is set to begin the tour on 19th September and play at several notable locations throughout U.S and Canada. The 23-date trek will feature performances in Atlanta, Philadelphia, Dallas, Houston and many other destinations. Save Yourself received a huge amount of praise from all their fans, and hence, the anticipation for their upcoming shows is very high. Be a part of this incredible evening by getting your tickets right now! 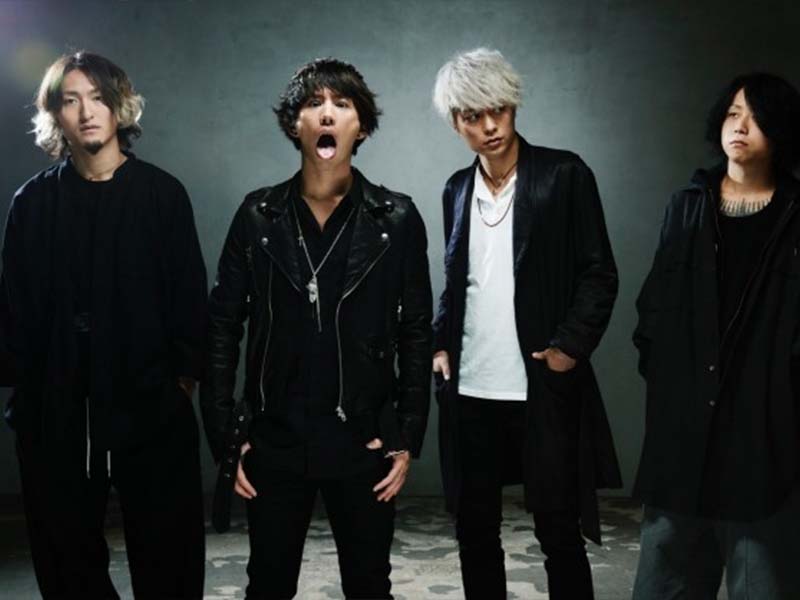 One Ok Rock has been rocking the Japanese rock music scene since 2005. However, they received widespread recognition with their 2012 single, “The Beginning.” It was literally the beginning of their global fame, as the band went on to perform headlining shows outside Asia and played at some iconic music festivals. They also began to release their albums in two versions, Japanese English and fully English. One of their albums, 35xxxv, became their first album to reach the U.S Billboard charts and also reached number 11 on Heatseekers Albums. It was number one on the World albums chart as well.
Their massive fan base in U.S and Canada highly awaits their arrival with the trek kicking off on 19th September. One Ok Rock is known for selling out venues because they always put on a great show because of their amazing stage presence. Their adoption of electronic and pop in 2019 made them famous worldwide for their musical compositions, and now they perform on some of the biggest stages in the world to sold-out audiences. They have performed in South America, Europe, Peru, Mexico, Chile, Brazil, Argentina and North America. You can also catch them live on 14th October 2022 by grabbing your tickets right now before they are all gone!