Lucy Dacus comes to Roseland Theater on Friday 11th November 2022, as part of her 2022 North American Fall tour. The dates begin on 30th September from Connecticut and include some notable destinations such as Orlando, Vancouver, Seattle and L.A before wrapping up the tour on 19th November in San Diego. The tour is an extension of her previous outing, as it celebrates her latest hit studio album, Home Video. Home Video came out in June 2021 to critical acclaim and has been a massive fan favorite since. Dacus will lighten up stages across North America once again, playing plenty of new music for her hardcore fans. Catch her live at the Roseland Theater on 11th November 2022. However, you must buy your tickets ASAP before they are sold out! 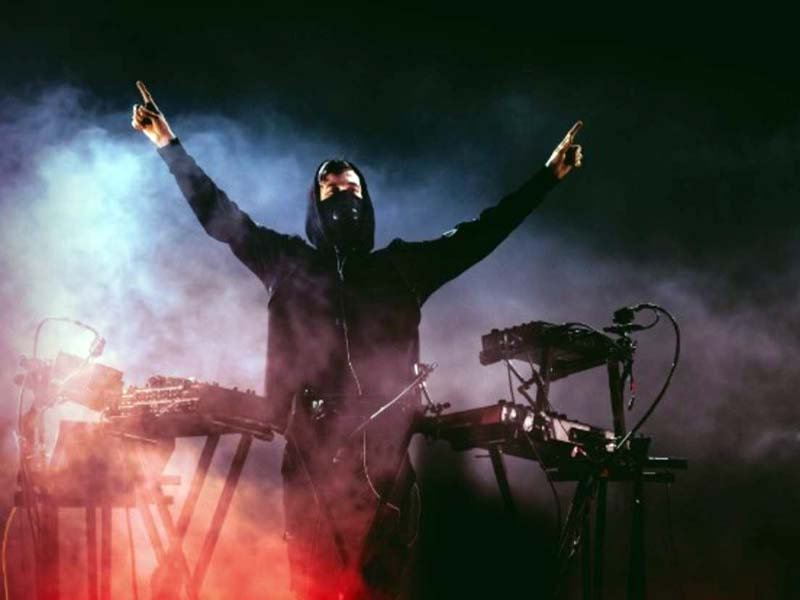 Lucy Dacus recently released a cover of Cher’s single, “Believe”. She has changed the dance hit into more of a 90s country pop ballad. With her heart-shattering vocals, it was destined to be a massive hit. Dacus takes great inspiration from the legendary American singer, Cher, who is also referred to as the “Goddess of Pop”. The 27-year-old Lucy Dacus got her breakthrough with her second album, Historian in 2018. It paved the way for her third album, Home Video, which came out three years later, and the artist is still supporting it with a tour. It has been one of the top albums since last year and fans are excited to hear it live once again.
Lucy Dacus’ 2021 album, Home video was one of the best albums of the year. She has also shared a B side “Kissing Lessons,” and spent most of her time this year on tour. She has produced some incredible live performances and everyone knows that she is a very special stage singer. She will also play at Courtney Barnett’s Here and There festival alongside the headlining tour dates. Fans cannot wait for her performances and ticket demand is on the rise. If you want to catch Lucy Dacus's live concert, make sure you get your tickets right now before all of them are sold out.