Lil Tracy comes to Roseland Theater on Thursday, 9th June 2022 as part of Lil Tracy’s Space Odyssey tour with Brennan Savage. The tour kicks off on 5th June from San Francisco’s August Hall and continues until the final performance on 3rd July at Austin’s Come and Take it Live. The artist will perform at some notable destinations, including Houston, Dallas, Atlanta, New York, Toronto, and many others. The American rapper has garnered a huge fan base in the U.S and would surely be looking forward to jam-packed crowds on the forthcoming tour dates. He is recognized as a prominent member of the SoundCloud Rap and the Underground Rap scene. Catch him live on 9th June at Roseland Theatre by getting your tickets right now! 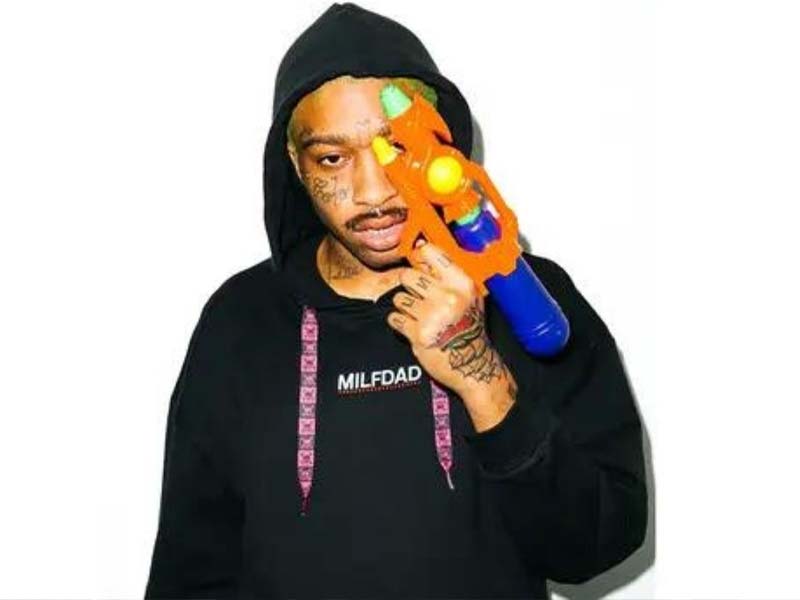 American Rapper Lil Tracy was born in 1995 and began his career in 2012. He is an emerging rapper who has gained widespread recognition for his work. He was also known as Yung Bruh when he started his career and is mostly known for collaborating with the late rapper Lil Peep. Their single, “Awful Things,” reached number 79 on the Billboard Hot 100.
Lil Tracy moved to L.A when he was eighteen years old to focus on his music and started rapping under the name “Yung Bruh”. He released several mixtapes and even started his group, the collective GothBoiClique. Through this group, he met Lil Peep and soon after, they started collaborating with each other. Tracy’s style is unique and he is an emerging star. He has already garnered quite a huge fan base in the U.S, and his tour is being awaited with a lot of excitement from the fans. Tracy will be accompanied by 26-year-old rapper Brennan Savage, who recently made his mark on the rap scene. Savage’s singles “Far Away” and “Look at Me Now” are some of his popular hits. For an enthralling rap music experience, catch Lil Tracy live on 9th June 2022. Make sure you buy your tickets quickly before they are sold out!