Kip Moore comes to Roseland Theater on Sunday 11th September 2022, as part of his “Fire on Wheels” tour to North America. Multi-platinum American singer-songwriter Kip Moore will begin his trek on 8th September and play across the U.S and Canada till 12th November. The first performance will take at Salt Lake City’s The Complex. Moore will play at some notable destinations throughout the tour, including Baltimore, Norfolk, Charleston, Portland, Denver, and more. Boy Named Banjo will offer direct support, making it a very exciting line-up for Country fans across North America. Fans are very excited to hear some new music from their favorite star Kip Moore, and ticket demand is pretty high. If you want to catch him live, get your tickets ASAP! 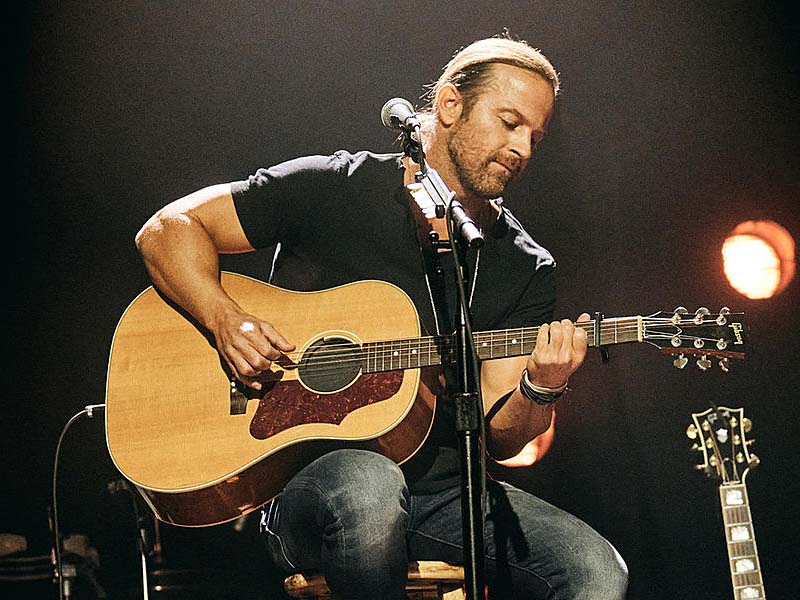 Kip Moore had to ad nearly twenty additional dates to his 2022 schedule, owing to ever-increasing demand from his fans. The tour gets its name from Moore’s recent single, “Fire on Wheels,” which became insansely popular upon its release this year. Cadillac Three’s Jaren Johnston co-writes the single. Moore also Tweeted in May about recording new music that fans had never heard of, and a lot of them will be played at upcoming performances. Apart from Boy Named Banjo, singer-songwriter Jess Moskaluke will join Kip Moore for a few shows in November.
Kip Moore has been one of the most famous Country musicians since his debut in 2008. The artist released his debut album, Up All Night in 2012, which gained critical appraise from critics and became an instant fan favorite. The album became the most commercially successful album for a debut country male artist for two consecutive years. Soon after, Moore was performing on the country's biggest stages, giving breath-taking performances with his soulful voice and incredible guitar skills. His reputation as a live artist continued to grow, which explains the huge demand in tickets of all his upcoming concerts. If you want to see him live on 11th September, get your tickets right now before they are sold out!