Roseland Theatre is ready to host Nigerian born-English singer ad songwriter Jacob Banks on Sunday 2nd October 2022. The singer from Birmingham, U.K, will be performing at 23 venues across the U.S, with notable destinations such as Los Angeles. The soul artist has a massive U.S following, and his fans are highly anticipating the upcoming North American 2022 Tour. The U.S leg kicks off on 28th September from San Francisco, CA and wraps up on 31st October in Minneapolis, MN. The artist takes influence from a range of genres, including R&B, soul and hip hop. Since his debut in 2012, Banks has made quite a name for himself across the world. If you want to see him live, get your tickets right now! 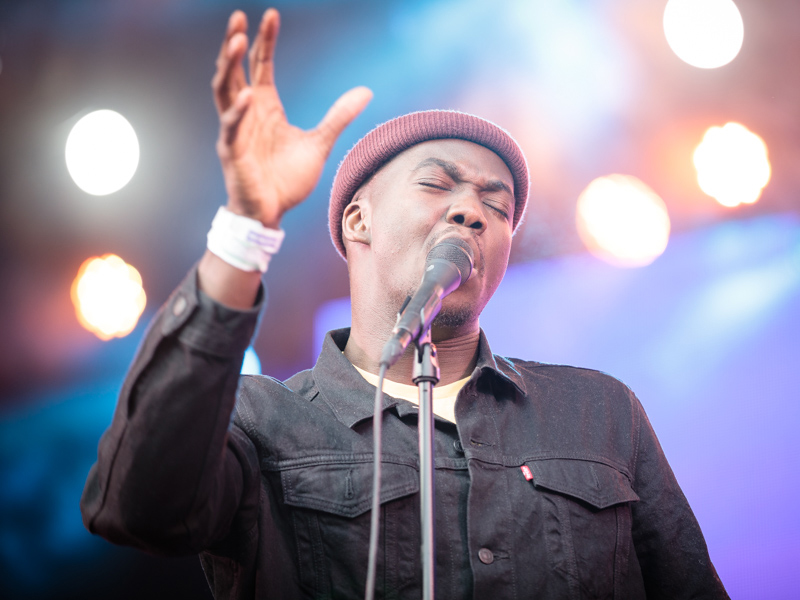 Jacob Banks’ recent single, Parade, talks about the issues going on in the world, such as the BLM march in London. The artist rose to fame with his debut EP, The Monologue, which came out in 2012. His wide range of genre adaptations speaks about his talent, and he is a wonderful live performer. The artist works with a range of music professionals from around the world as he recently hired a Belgian artist for his single’s artwork and had Australian produce it.
Jacob Banks was the first unsigned singer who appeared on BBC Radio Live Lounge. He has collaborated with several renowned artists such as Wretch 32, Plan B, Knox Brown, Jake Gosling, Chase & Status, and Wretch 32. The artist began touring as a supporting act when he supported Emili Sande on her 2013 U.K tour. Banks is also an activist who openly speaks about major events such as the BLM movement and talks about how such things eventually affect his work. His voice is just beautiful, and audiences are always in for a cathartic experience. Catch him live as he performs at Roseland Theatre on 2nd October 2022. Make sure you get your tickets right on time before all of them are sold out!