Dayglow is set to perform at the Roseland Theater on Friday 21st October 2022. The performance is part of his North American tour that supports his latest album, People in Motion. Fans are excited to hear it live for the first time, and the tour kicks off on 9th October in Van Buren, Phoenix. The musical artist will also be performing at this year’s Firefly music festival on 23rd September before his tour, whereas the headlining trek will wrap up on 2nd December in Austin, Texas. Fans are eagerly waiting for the performance and ticket is very high. If you want to catch Dayglow live in concert, make sure you buy your tickets right now before they are sold out! 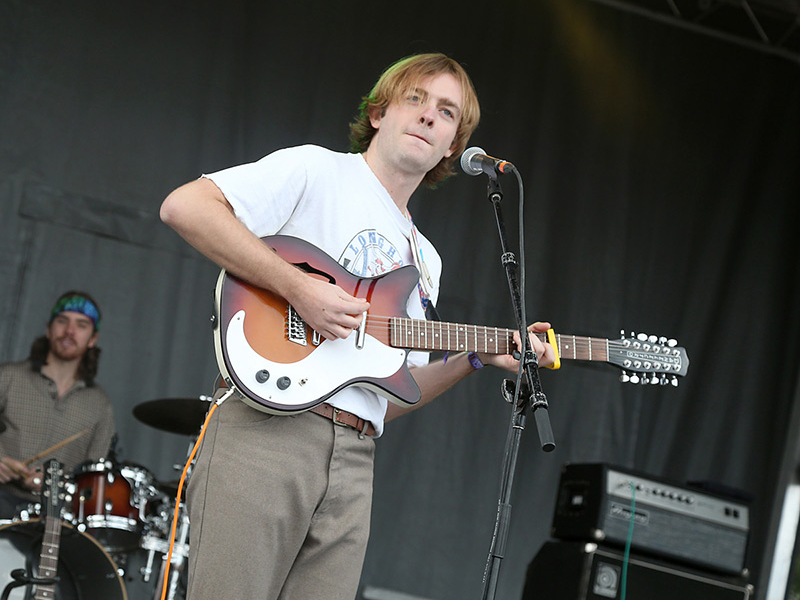 Texas-based singer-songwriter Dayglow’s recent album, People in Motion, comes out in October this year, just before the tour begins. He has released some music already, and each one of them has been a massive hit. The album is expected to be his biggest, boldest work yet and when fans experience it live, it will truly reflect as a piece of art. He has already been a part of major music festivals, where he has performed to record crowds.
Dayglow made his entrance to the industry in 2018 with his viral single, “Can I Call You Tonight?”. The single became an overnight sensation and gave the artist widespread recognition. Since then, he has released some incredible music and put up stellar performances across North America. His fall tour last year was a massive hit, and he sold out most of the venues in advance. He is renowned as a great live performer who clearly knows how to charge up an audience. One of his latest singles, Then It All Goes Away, has been trending for the last couple of months and fans will surely demand it when he takes the stage on 21st October at the Roseland Theater. If you’re a Dayglow fan, make sure you buy your tickets right now. Hurry up before they are all sold out!