Dave East comes to Roseland Theater on Sunday, 16th October 2022 as part of his “No Place Like Home” tour. The Harlem-based rapper will begin his tour on 30th September in Bangor, ME and wrap up with a final performance in New York on 10th November. The last performance will be in his hometown Harlem’s Appollo Theatre, which will be a pretty special occasion for Dave East and his fans. The tour is dubbed “Dave East and Friends” which means there will special guests to support Dave East. The rapper will perform plenty of music from his latest album, HDIGH, which came out to critical acclaim in March this year. Catch him live at Portland’s famous Roseland Theatre by getting your tickets right now! 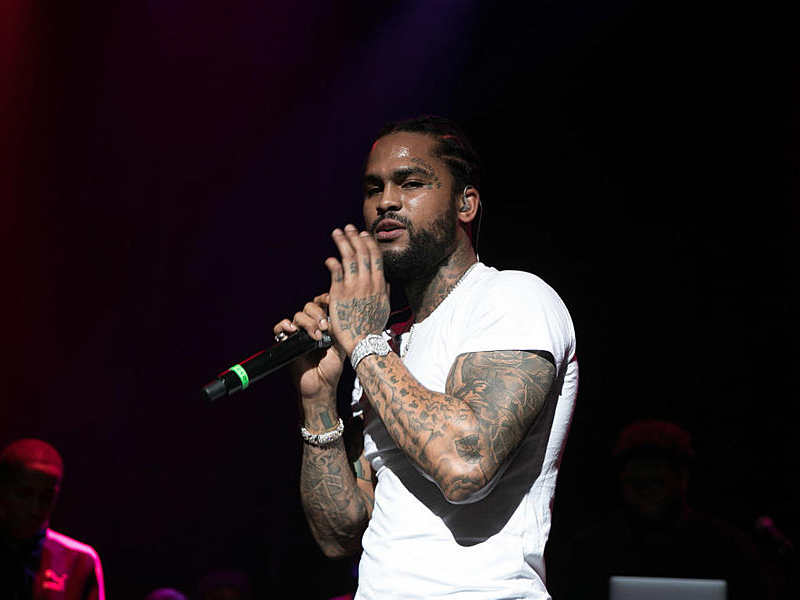 Everyone expected HDIGH to be a special album, which certainly lived up to its expectations when it came out in March this year. A 9 track album that has left his fans in awe of his art, and some of them are more excited to witness it live. Dave is one of the best live-performing rappers in the country, which explains widespread demand for his concerts.
Dave East began his career almost 12 years ago, but he got mainstream attention from his 2014 mixtape, Black Rose. It was his eighth mixtape and gained the attention of acclaimed rapper Nas. Nas found him to be a unique talent and signed him to his label Mass Appeal Records. A couple of years later, Dave East released his tenth mixtape, which reached number 38 on the Billboard 200 and in 2019, Dave released his debut studio album, Survival. Survival truly gave him international recognition and now he is a worldwide sensation. His ability to spit verses is incredible and fans love his lyrical flow. Get a chance to see him live at the iconic Roseland Theatre on 16th of October. However, you will need to buy tickets immediately before they are sold out!