Clutch, Helmet & Quicksand comes to Roseland Theater on Sunday 9th October 2022 as part of Clutch’s headlining tour to the U.S, with one show in Canada as well. The band will get major support from Helmet & Quicksand, whereas special guest JD Pinkus will also perform alongside. The five-week trek begins with a performance in Toronto on 13th September, and the shows continue until the final concert in Chicago on 16th October. Fans are quite excited to see Clutch returning to stage and with Helmet & Quicksand as special guests, and this is going to be one of the best metal line-ups of the year. Catch them live at the iconic Roseland Theatre on 9th October 2022 by getting your tickets right now! 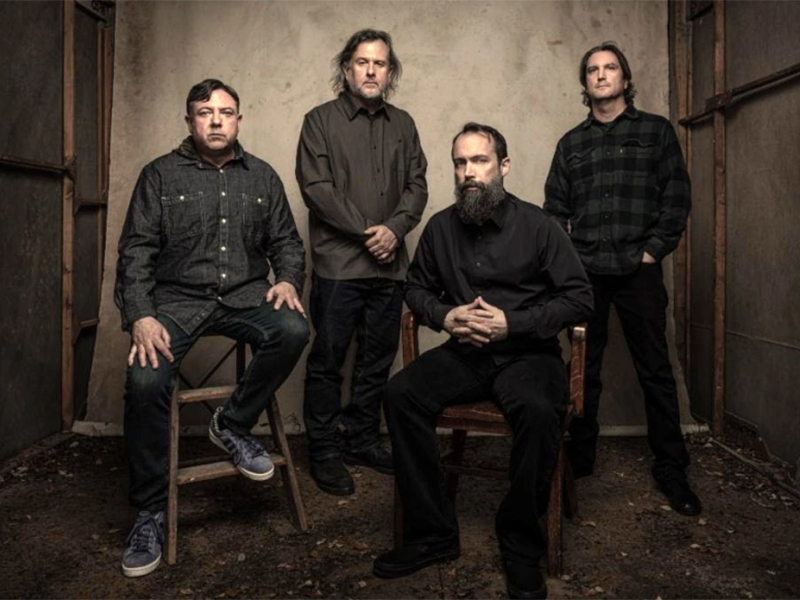 Clutch recently shared their latest single, “We Strive for Excellence,” which came alongside their tour announcement. The band has also promised a new album, and fans could hear plenty of new music in the upcoming performances. We Strive for Excellence had been played at tours before, but it finally got its much-needed studio release. The track release has further excited the metal band’s fans, and they cannot wait for the tour to begin. This is their second single of the year, with the first “Red Alert (Boss Metal Zone)” released earlier.
All 90’s metal fans nearly lost it when Clutch announced the tour. Those who had a performance in their city felt fortunate, while the others were quite upset about missing out on a performance from one of the most iconic metal bands in history. The American rock band has produced incredible music since 1991 and has been a renowned live band. Their performances are electrifying and energetic and light up the audiences like no other. With helmet & quicksand featuring major support on tour, this will be one of the biggest rock music occasions of the year. If you’re a rock lover, you cannot miss out on this! Get your tickets ASAP and watch Clutch, Helmet & Quicksand perform live at Roseland Theatre on 9th October 2022.