Christone Kingfish Ingram comes to Roseland Theater on Tuesday 10th May 2022 as part of his 2022 North American tour. The artist will support his latest album, 662, on tour, which began in March and runs through May. He will also be playing as a supporting artist for the famed blues guitarist Buddy Guy. As part of the tour, the American guitarist will visit some of the most iconic concert venues in the country. Fans are excited to hear his latest album live after the success of his debut album, Kingfish. He is recognized as one of the emerging talents in the American music industry, with plenty of following already. Catch him live at the famous Roseland Theater on 10th May 2022 by getting your tickets right now! 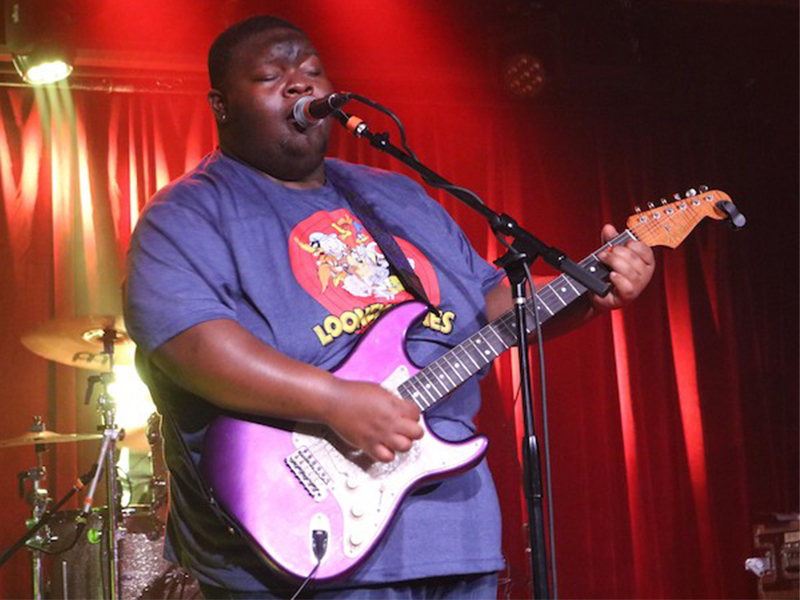 Christone “Kingfish” Ingram debuted in 2019 with his debut album, Kingfish. At just 23 years of age, he has made a promising start to his career and is recognized as an emerging talent in the Blues music scene. He has been pretty well known ever since he was a teenager and has recorded with famous artists including Eric Gales, Keb Mo and Buddy Guy. He has also shared the stage with Bob Margolin, Samantha Fish, Guitar Shorty and Buddy Guy. He takes inspiration from the legend Muddy Waters.
Ingram has been playing gigs ever since he was in seventh grade. His talent could not be contained, and eventually, he began producing his own music. He released his debut album, Kingfish, to critical acclaim and was produced by Grammy-winner Tom Hambridge. It reached number one on The Billboard Blues Chart and number one on the Billboard Heatseekers album. The album was regarded as a stunning debut, and Ingram was recognized as a natural talent. The album was also nominated at the 62nd Grammies in the Best Traditional Blues Album category. Ingram is an upcoming blues superstar, and if you’re a blues fan, you need to see this talent for yourself. Get your tickets ASAP and watch him live at Roseland Theater on 10th May 2022.