Chet Faker comes to Roseland Theater on Thursday, 29th September 2022. The artist, also known as Nick Murphy, announced his tour dates last year, and this event was scheduled to take place on 11th March. Since the announcement of new dates, fans are even more excited because they have waited quite a while for the Australian singer’s live events. The tour supports his latest album, Hotel Surrender, which is from his Chet Faker project. Hotel Surrender was released in July 2021 and became an instant hit. Fans wanted to immediately experience it live and the tour is finally here. Get your tickets right now and watch Chet Faker celebrate his latest album at the iconic Roseleand Theater on 29th September 2022. Get your tickets ASAP! 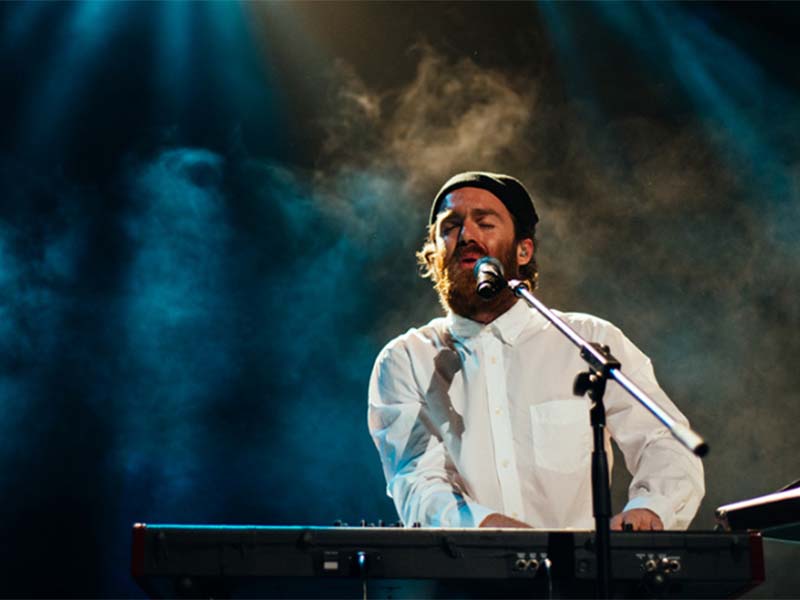 Chet Faker is one of the most well-known electronica, downtempo and pop musicians of the current era. The artist has over one billion streams, and he came to the industry with a bang in 2010. His debut project, named Chet Faker included a EP that became a worldwide hit. In 2012, he was awarded the Breakthrough Artist of the year award. In 2014, he released his first album, Built on Glass which won five ARIAs and became a global chart-topper. It was number one on the triple j’s hottest 100 that year.
Nick Murphy, aka Chet Faker has a massive fan following in the U.S. When his concerts were rescheduled, his fans were clearly upset, but now they are quite excited once again. He has played at some of the biggest stages in the world and will be performing at some iconic destinations as part of this tour, including New York, Montreal, Winnipeg, Toronto, and many others. He is a renowned live performer who is known for putting up unforgettable experiences for his fans. You can catch him live at the famous Roseland Theater on 29th September 2022. However, you will need to buy your tickets right now before all of them are sold out!