Carly Rae Jepsen comes to Roseland Theater on Sunday, 23rd October 2022 as part of her North American “So Nice Tour.” Fans will get to experience live performances from 21st September onwards and they will continue until 5th November, with a final show in Chicago, IL. Jepsen will perform at some notable destinations such as Santa Barbara, Salt Lake City, L.A and many other places. Two high-profile performances also include NYC’s Radio City Music Hall and L.A’s Greek Theater. Jepson will be supported by Empress of throughout the tour, and fans are quite excited because Carly Rae Jepson is making a comeback to the stage after nearly three years. Get your tickets right now for her performance at the iconic Roseland Theater on 23rd October 2022. 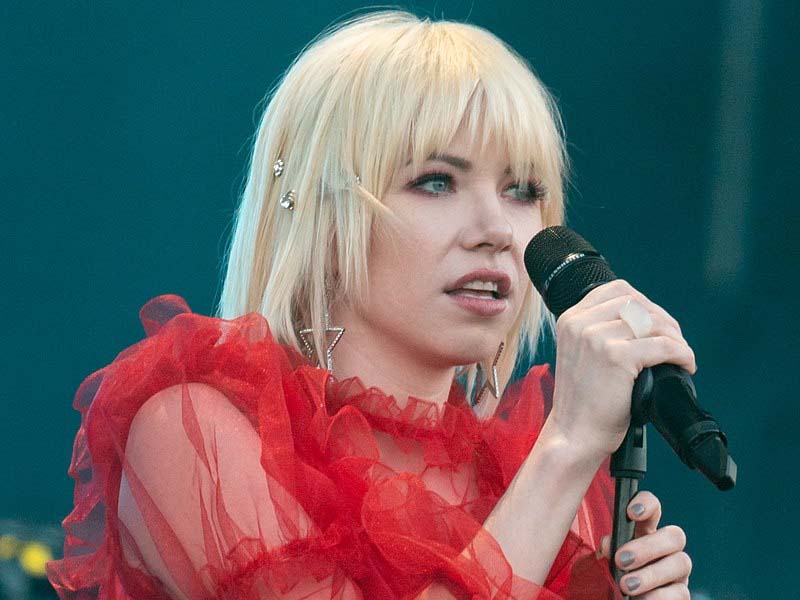 Jepsen’s comeback single “Western Wind” has caught some attention for being one of the year's hit songs. Fans are going to ask her for a Western Wind performance as she gets ready to take the stage on 23rd October at Roseland Theater. Jepsen is an incredible live performer, and she has performed at some of the biggest music festivals in the world. She has also headlined major tours and sold tickets throughout North America. Her upcoming tour will be one of the biggest of the year after she sold out almost all venues on her last tour which supported her fourth LP, Dedicated. It included some big hits such as “Party for One” and “No Drug Like Me”.
Jepsen’s breakthrough single, “Call me Maybe,” came in 2012 and was a hit in almost eighteen countries. It gave her worldwide attention and announced her talent to the world. Since then, she has been one of the most promising in the pop/disco genre. Apart from her immaculate singing skills, she is also a brilliant songwriter and a talented live performer. Catch her live as she lights up the stage at Roseland Theater on 23rd October 2022. Ticket demand is very high, so you need to get yours right now before they are sold out!