Car Seat Headrest comes to Roseland Theater on Saturday, 23rd April 2022, as part of their 2022 North American Tour. Bartees Strange, on most tour dates, will support them and the band will also be selling limited tour-only CDs of their summer releases: MADLO: Influences and MADLO: Remixes. The tour begins on 16th April at Palace Theater and runs until May with the final performance at British Columbia’s The Commodore Ballroom on 20th May. The tour is known as the Car Seat Headrest Masquerade Tour, which promises to deliver exceptional music and dancing performances. The 34-date tour is expected to be one of the most extensive Indie Rock tours of 2022. If you want to be a part of it, get your tickets right now! 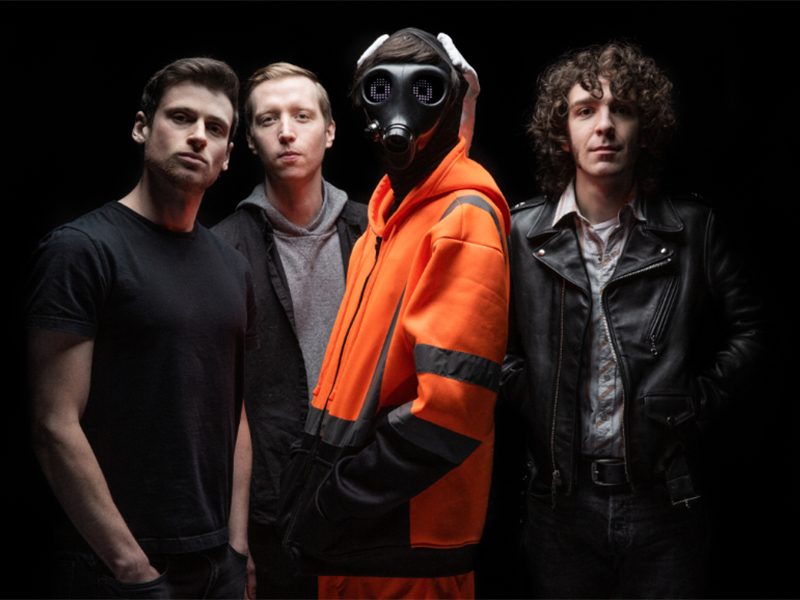 The Indie rockers are returning to the stage after a while, and their fans could not be more excited! Car Seat Headrest will take on the U.S with a 34-date extensive tour with prominent stops at Atlanta, Seattle, Boston, Brooklyn, L.A and more. They are bringing along the talented, emerging indie rocker Bartees Strange to open for them. The trek supports the band’s 2020 album, Making a Door Less Open, but fans will also get to pick up limited edition tour series of their digital-only releases, MADLO: Influences and MADLO: Remixes.
Car Seat Headrest announced online, inviting their fans to their tour and expressing their excitement about returning to the stage. The band started as frontman Will Toledo’s solo project in 2010 but later grew as one of the most prominent indie rock/lo-fi pop music outfits in America. They released 12 albums on the music platform Bandcamp prior to their first deal with Matador Records in 2015. The following year, in 2016, they began touring as a full band, and the response was unprecedented. They were seen selling out venues across the U.S and fans were getting some real entertainment at their concerts. Currently, they are one of the most exciting music outfits in the U.S, with a huge demand for live events. Get your tickets to their 23rd April concert at Roseland Theater right now before they are sold out!