Big Wild comes to Roseland Theater on Wednesday 19th October 2022. The artist will play alongside special guest Biig Piig in one of the most famous venues in Portland. Big Wild has a series of performances this year, beginning on 23rd June from the Electric Forest Festival in Rothbury, MI, and continuing all the way until 22nd October, when he concludes with another performance with Biig Piig at the Commodore Ballroom, Vancouver. The American electronic producer has plenty of music for his die-hard fans and will be showcasing some of his biggest hits on the upcoming tour. He is one of the most famous names in Electronic music currently. Catch Big Wild live on 19th October 2022 by getting your tickets right now! 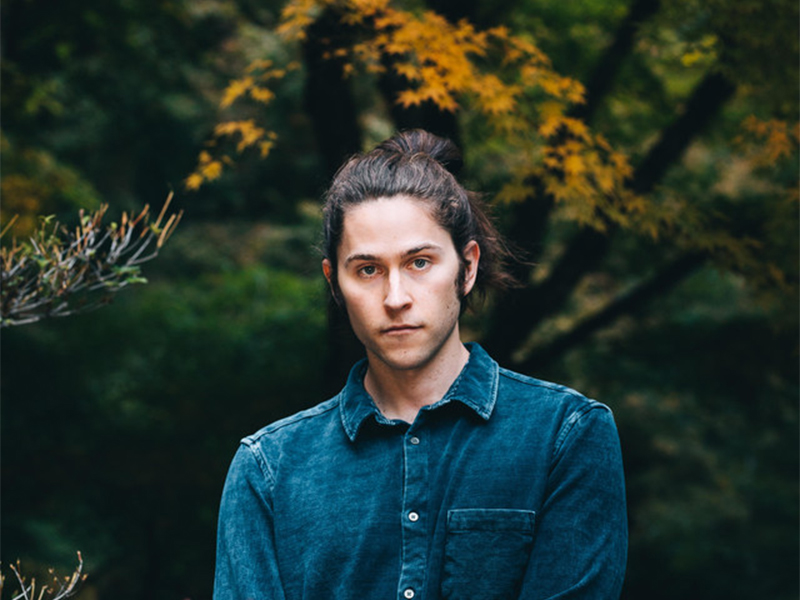 Big Wild’s performances are quite crazy, where the artist is often seen switching between multiple instruments, including synths, drum pads, keyboards and live vocals. In 2019, he released his debut album, Superdream, alongside a world tour. The album was a massive hit and he sold out quite a few shows on the road. The album contained influences from energetic pop, indie and disco, and fans thoroughly enjoyed his performances. The upcoming tour is Big Wild’s evolution as an artist and his opportunity to bring something new to the world of EDM.
Big Wild’s career began when he started touring with electronic duo Odesza in 2015. He collaborated on a remix of their track, “Say My Name”. In April 2015, he released his breakthrough single, “After Gold,” which featured Tove Stryke. The single topped the Spotify Global Viral chart, and a couple of years later, and he released his debut EP, Invincible. As an electronic producer, he is one of the most diversified artists and creates an amazing atmosphere around his concerts. The Efferusphere Tour is expected to be his biggest touring stint till now, and fans are pretty excited about it. If you want to catch Big Wild live at Roseland Theatre on 19th October 2022, hurry up and buy your tickets ASAP before all of them are sold out!