Scottish Indie-Pop outfit Belle and Sebastian come to Roseland Theater on 1st June 2022. The band is ready to put up another stellar performance for their North American fans, who have been waiting for their tour for quite a while now. Belle and Sebastian are excited for their highly anticipated U.S tour, which will begin on 5th May 2022 at Rabbit Rabbit, Asheville. This 20-date American trek will be featuring special guests Thee Sacred Souls, Tennis, Japanese Breakfast and Los Bitchos on scheduled dates. Fans are also thrilled about the band’s upcoming ninth studio album, A Bit of Previous, which is expected to be released on 6th May 2022. Audiences will also get a chance to experience the album for the first time. Hurry up and grab your tickets right away! 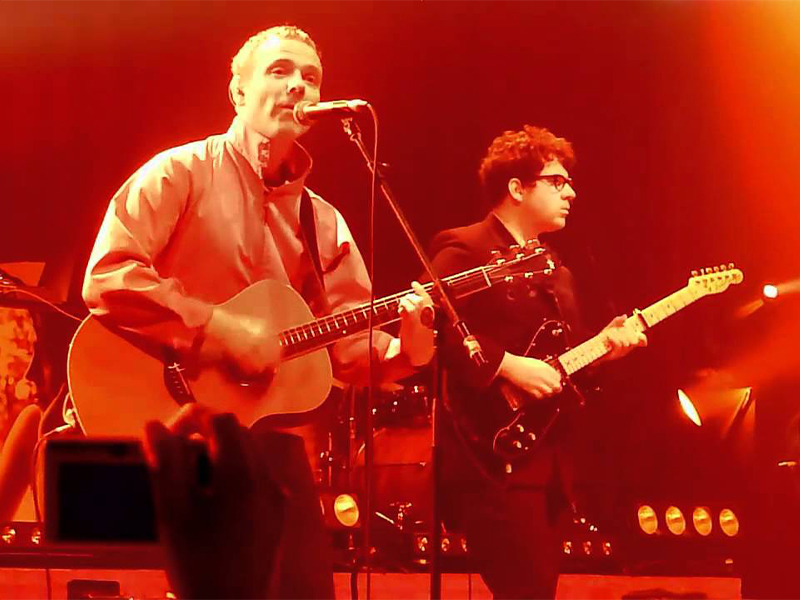 Glasgow-based Scottish indie pop band Belle and Sebastian was formed by Stuart Murdoch and Stuart David in 1994. The band name is inspired by Belle et Sébastien, which is a famous French novel about a young six year old boy and his dog. The members also stated that the band is a product of botched capitalism.
Belle and Sebastian got their commercial breakthrough from their second studio album If You're Feeling Sinister, which was released in August 1996. The album was listed among the 100 greatest albums between 1985 and 2005 by the American music magazine, Spin. To date, it is considered a masterpiece. Moving forward, Belle and Sebastian's third studio album, The Boy with the Arab Strap, was also ranked number 12 on the U.K. charts with positive acclaim from renowned magazines such as Rolling Stone and Village Voice. Their tracks Lazy Line Painter Jane and 3.. 6.. 9 Seconds of Light have secured positions on U.K. top 40 charts at that time as well.
Belle and Sebastian has a massive following and is one of the most sought-after music outfits in the U.S. Tickets are limited so get yours right now before all of them are sold out!