Banks & Lauren Jauregui comes to Roseland Theater on Monday 8th August 2022 as part of Banks’ highly anticipated North American 2022 tour. The artist will begin the tour on 25th May from the Observatory North Park and conclude around mid-August. She is bringing along the highly talented Lauren Jauregui as well as Cautious Clay as special guests on tour. The tour is in support of Banks’ latest album release, Serpentina. Serpentina revolves around the themes of self-love and independence. The album came out recently and has been an instant hit among the fans as they look forward to hearing it live on the upcoming trek. Catch the American singer-songwriter at the famous Roseland Theater on 8th August 2022. Get your tickets right now before they are sold out! 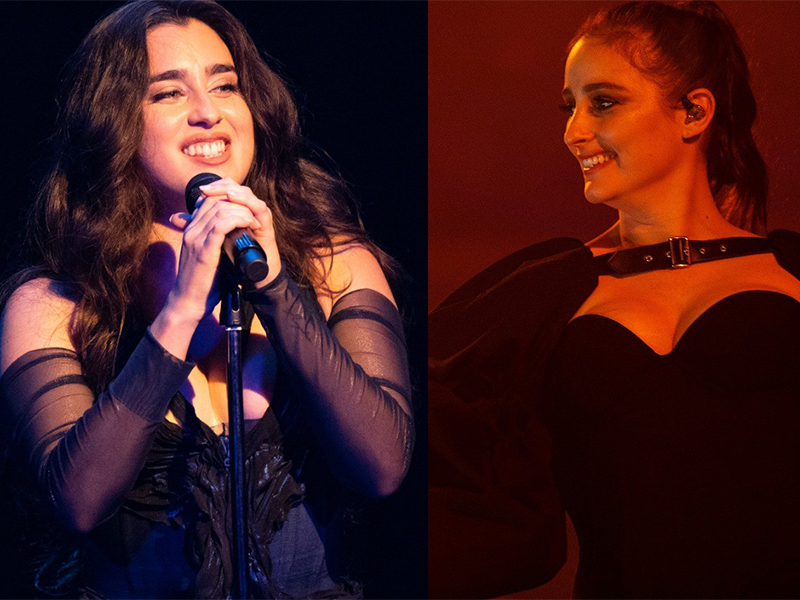 Jullian Rose Banks, mononymously known as Banks, is one of the most talented American singers right now. Her range of genres includes alternative R&B, electropop, trip-hop and alternative pop. She debuted with her debut album in 2014, Goddess, which was released to critical acclaim. The album was a fan favorite and ranked at number 12 on the US Billboard 200. The album’s single, Beggin for Threat, was platinum certified by the RIAA, and it is one of her most famous singles yet. However, she rose to widespread fame after the release of her third studio album, III, which peaked at number 21 on the Billboard 200 and reached number three on the Top Album Sales Chart. She is also a renowned live performer.
Banks is also bringing along the 25-year-old emerging star, Lauren Jauregui. The American-born singer-songwriter released her first album, Expectations, in 2018. It got an incredible response, and the artist won the Female Artist at Teen Choice Awards. Since then, she has been recognized as an emerging star, receiving several nominees and winning awards with her band, Fifth Harmony. The duo is going to light up Roseland Theatre with its beautiful voices and earth-shattering lyrics on 8th August 2022. Make sure you get your tickets right now!