Death metal band Amon Amarth have announced the raid of the year with their Great Heathen Tour. They will perform at the iconic Roseland Theater on Tuesday 13th December 2022 as part of the schedule. Prepare for one of the biggest tours of the year as the undisputed kings of Viking heavy metal return to North America for another enthralling tour. The 27-city tour kicks on 11th November from Las Vegas’ Brooklyn Bowl and wraps up on 17th December at L.A’s KIA Forum. The band will support their 12th album release on tour, being dubbed as their finest work yet. Be a part of this extraordinary occasion by getting your tickets right now before they are all sold out! 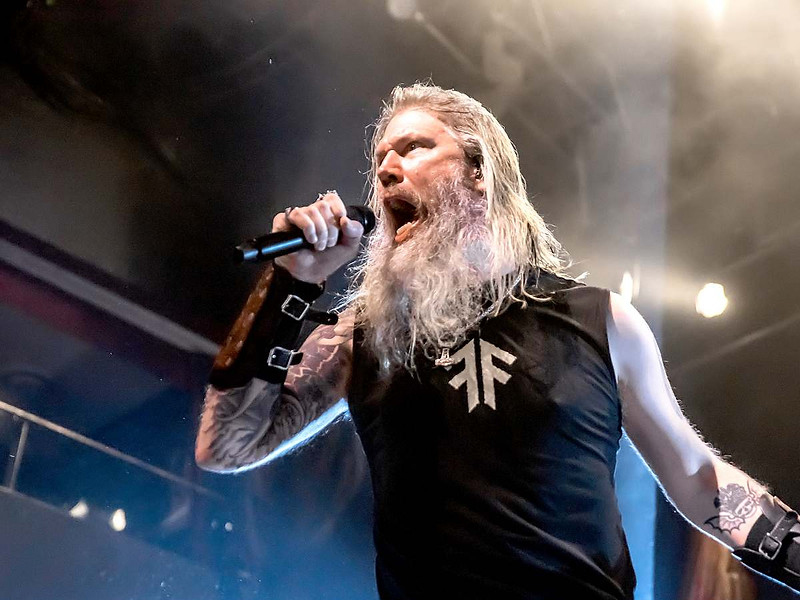 Amon Amarth’s latest album release, “The Great Heathen Army,” is being met with great excitement and anticipation from all death metal fans. This is their 12th studio album, whereas they have also released a compilation album, one EP, one video album and ten music videos. The album comes out on 5th August 2022 and fans will get to hear plenty of it on the upcoming tour. Since they put up such incredible live performances, their U.S fan base is dying to get their hands on tickets. The North American leg will be preceded by Amon Amarth’s European co-headlining tour with Machine head and fellow Swedish band The Halo Effect.
The album’s two singles, Get in the Ring and The Great Heathen Army, became instant hits as soon as they came out. The Swedish Viking Metallers have retained their original style of Viking metal, and are ready to deliver some unforgettable experiences when they take the stage on their North American tour. They will play at some iconic destinations throughout North America, including New York, Toronto, Atlanta, Orlando, Charlotte, and many others. If you want to catch them live at Roseland Theater on 13th December 2022, this is your chance to get your tickets right now because they could be sold out very soon!