American rapper Action Bronson comes to Roseland Theater on Saturday, 27th August 2022, as part of his tour. Action Bronson went on a co-headlining tour with Earl Sweatshirt earlier in the year. The “NBA Leather World Tour” ran in North America from 29th January till 3rd March. The artist added further solo dates this year, beginning on 21st August and concluding with this performance on 27th August. He will play in Milwaukee and Edmonton before performing in Portland. Bronson will then perform at two festivals, Louder Than Life 2022 and Aftershock 2022, alongside some major names such as Evanescence, My Chemical Romance, Papa Roach, and many other artists. Catch him live at the Roseland Theatre on 27th August by getting your tickets right now before they are sold out! 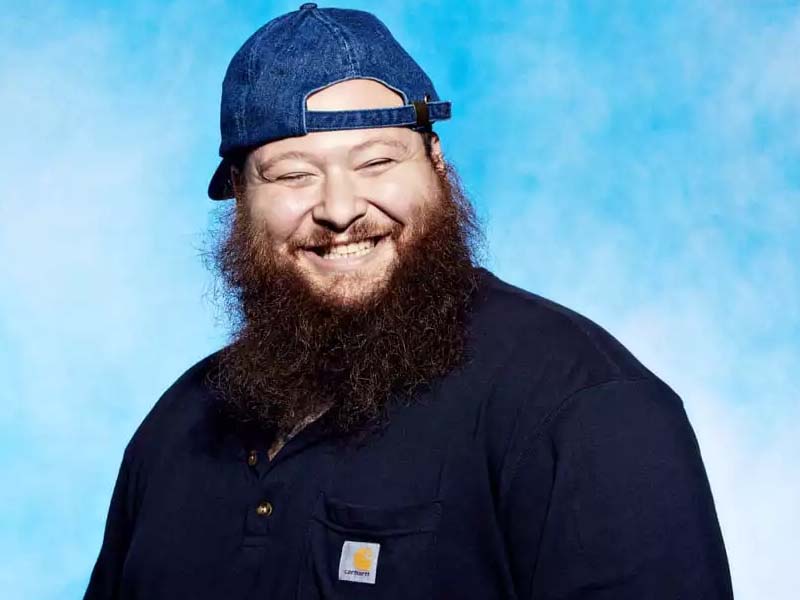 Action Bronson is an American rapper and television presenter who took the world by storm with his initial mixtapes in 2012. In 2013, he released his major-label debut EP, Saab Stories. Two years later, Bronson came up with his debut album, Mr. Wonderful, alongside a world tour to promote it. He played on some big stages globally and featured several sold-out performances during the tour. In 2018, Bronson went on another tour to support his album, White Bronco. His latest album, Only for Dolphins, was released in 2020.

Bronson has shared the stage with some of the biggest names in the rap industry, including Eminem, J. Cole, Kendrick Lamar, and 360. He accompanied Eminem on his tour to Australia, New Zealand, and South Africa. However, he has always had a great stage presence, spitting verses like he is a natural and then sometimes hosting and presenting shows. His latest album contained elements of Latin funk, reggae, lounge jazz, and a bit more electrical vibe, something that his fans loved when he performed. He is ready to put up some more stellar performances this year after his highly successful tour with Earl Sweatshirt earlier. Catch him live by getting your tickets to his 27th August event at Roseland Theatre right now!